I was acting as an adult councillor to a group of High School seniors, young adults 16-17 year olds at a weekend retreat.

In this role it was not my job to necessary to provide words of guidance or teach the group, rather to provide them with a safe environment for them to express themselves, their worries, concerns, problems, and share with each other possible solutions or perspective that had helped them in a similar situation.

In the context of this space where none of the group had met before, it was really amazing how soon they opened up and shared, with the group.

On this Saturday evening after a pretty busy day where we all had been working together to solve physical tasks as a group and been safely involved in high rope challenges, like getting across an only partially slatted rope walkway that was 40 ft high slung between two pine trees, the group were sitting in the dark in the middle of a meadow opening up to each other about what they were struggling with in their lives and offering each other support.

As I listened, again and again I noticed how often those speaking used the expression something like “when I have a Bad Day”.

It was getting late and chilly, so I took the moment when there was a pause to offer a quick suggestion.

The saying that I adapted from something that I first heard from Billy Connolly the Scots actor and comedian. Billy’s point was that “There’s No such thing as bad Weather – just inappropriate clothing” which at once I realized was amusing and true.

Winding the sharing session up I congratulated the group for their openness and made the observation that a day is a day and there is actually no such thing as a BAD Day ,it’s just our attitudes and ability to put into perspective things that take place that make the difference.

The Kids as one got that, and happily we all went to our beds. 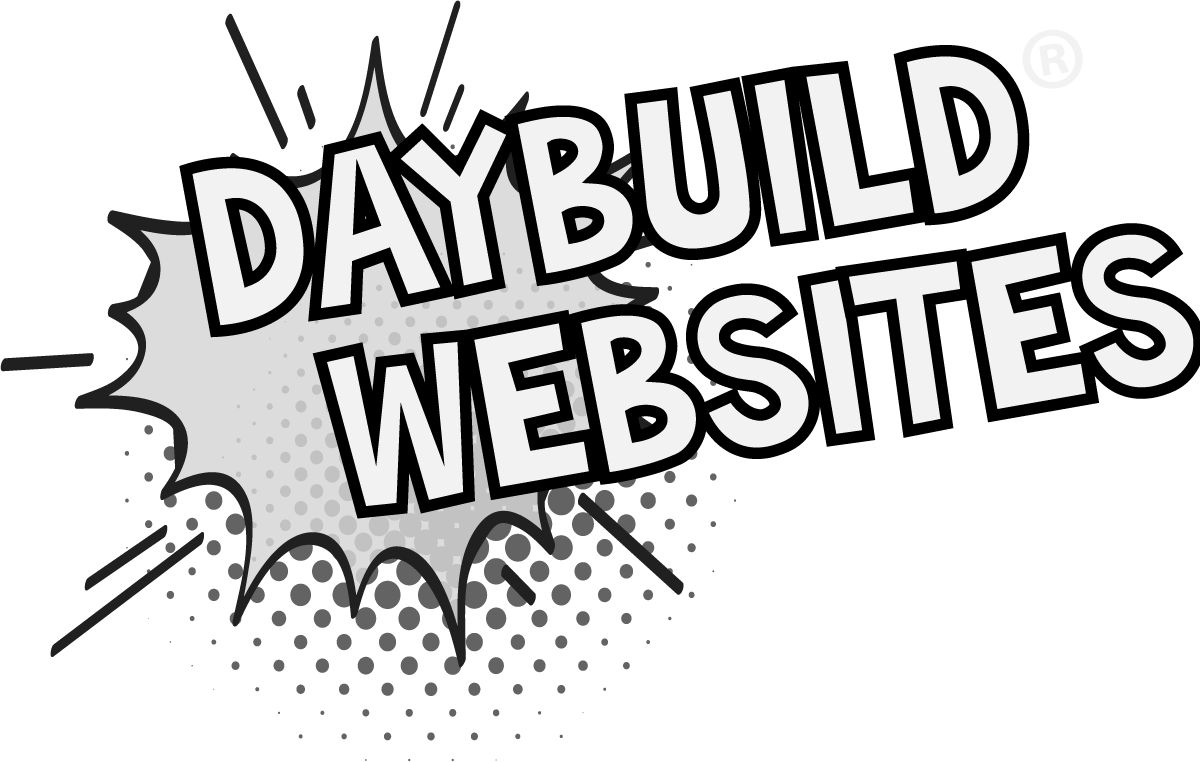